Yesterday I received an email from Darren Davidson, who is attempting to restore the Motown Electronium:

Good Morning! Last night a few Electrical/Engineering friends of mine and I were trying to get to the bottom of why the Electronium would still not utter a sound. After about an hour of tinkering and following the initial setup procedure Raymond wrote up, the machine began to make very simple and crude sounds. We recorded the sounds and although they are hardly musical, it is a fantastic milestone. Most of the tone generators, but of course, there are more questions than answers. The voltages delivered by the power supplies are still not quite right and many of the pot switches are so sticky, that adjusting them is like steering a car in ice with a flat tire. The recording and "Auto-composing" portion is still not working and my feelings were "just get it to make some kind of controllable sound" first, then work on getting fancy. I am sure this will accelerate things, and I have been in contact with Alan Entenman and am sending him photos of the internals of the Electronium in hopes of refreshing his memory of how some of it should work on the recording and keyboard side. Anyway, I am hoping that by March, even if it is not recording or auto composing, the sounds are less harsh and that some of the other features such as the "Bass generators, "counterpoints", and other features are working. I will send a copy of the sound files as soon as I can, most likely this evening. It's on the Engineering guys phone and he is having trouble sending vide for some reason. The whole thing was recorded on an Iphone and there is a 4 min? video of me adjusting knobs and such. In all fairness to their help, their names are Guy Lewis and Pete Levno. Now I think we will start picking up steam! —Darren
Posted by Jeff Winner at 12:46 PM 2 comments: 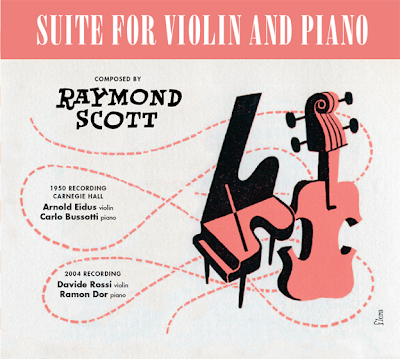 Raymond Scott created a diverse body of work that included jazz novelties (often considered "cartoon music"), orchestral ballads, a Broadway musical, film scores, commercial jingles, electronic miniatures, and avant-garde musique concrète. However, the Suite for Violin and Piano, composed in 1950 and never commercially released, was unique in his catalog.
The same daredevil who gave the world “The Toy Trumpet” and “Powerhouse” composed this exquisitely crafted classical jewel. True, Scott was a 1931 Juilliard grad, but the closest his prior compositions had inched towards the classics were jazzed-up reinventions of Mozart, Verdi, and Schubert.
The five-movement work was publicly performed just once, at Carnegie Hall in 1950, by renowned violinist Arnold Eidus and pianist Carlo Bussotti. The work was then recorded by Eidus and Bussotti, under the supervision of the composer. However, Scott did not release it commercially for reasons historically unknown.
In 2004, after Scott's widow, Mitzi, discovered the score at home, a new recording was produced by Beau Hunks Orchestra leader Gert-Jan Blom in the Netherlands, featuring violinist Davide Rossi and pianist Ramon Dor.
The two versions are now coupled on this new Basta release. The package is adorned with vintage 1940s and '50s music illustrations by noted artist Jim Flora, and features liner notes co-written by Gert-Jan Blom and Scott authority Irwin Chusid.

On a special note, we are offering free copies of the sheet music at http://bastamusic.com/suite

• Get the CD or download from Amazon.com here, or the iTunes Store: here
Posted by Jeff Winner at 1:41 PM No comments: 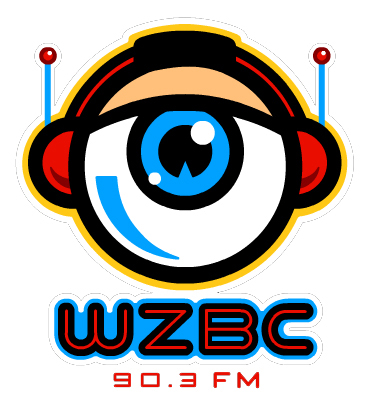