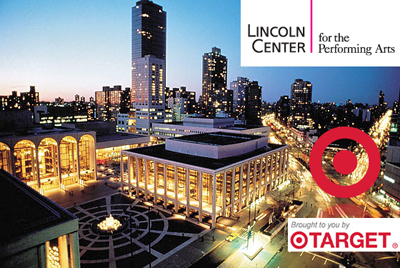 Raymond Scott's original "Quintette" made its debut in December of 1936 (performing Scott's composition, "The Toy Trumpet"). On December 1st of 2011, the New York-based "Raymond Scott Orchestrette" will perform at the David Rubenstein Atrium at LINCOLN CENTER. This concert, which is part of the Target® Free Thursday Series, will begin the year-long series of events to commemorate the 75th Anniversary of Scott's seminal band — and their classic tunes, like "Powerhouse," that launched his 50-year recording career. More info: here Irwin adds: This is the first performance by the Orchestrette since 2004, and features the original line-up. The evening will include a cameo by Beth Sorrentino singing "The Toy Trumpet" and accompanying herself on piano. Lyrics to Scott's composition were added for the 1938 movie, Rebecca of Sunnybrook Farm.
Posted by Jeff Winner at 12:34 PM No comments: 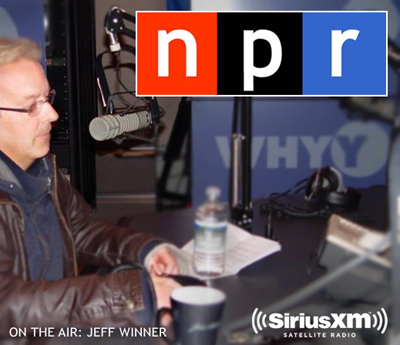 The new 1-hour NPR show with me, Jeff Winner, as the in-studio guest — and Raymond Scott's son, Stan Warnow, joins us by phone — hear it online now, or anytime:

We talk about the connection to STAR WARS, celebrations for the 75th Anniversary, the new award-winning documentary film — and discover why Raymond Scott loved the bathroom at CBS studios! The radio program, which is simulcast internationally by Sirius XM® satellite, also features rare unreleased recordings of Scott demonstrating his historic electronic music inventions:

''STAN WARNOW, Scott’s son, directed a very personal documentary about his father called 'Deconstructing Dad.' JEFF WINNER, a music historian, archivist, and co-producer of the film, joins us in the studio to discuss this musical DNA of the 20th Century.''


RADIO TIMES is heard live by an audience of millions each weekday 10-noon and rebroadcast 10-midnight. It is also heard live on the Sirius XM channel NPR Now 122 at 10AM. NPR Talk Sirius 123 airs it again from 6-8PM. 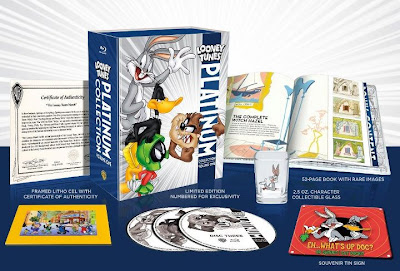 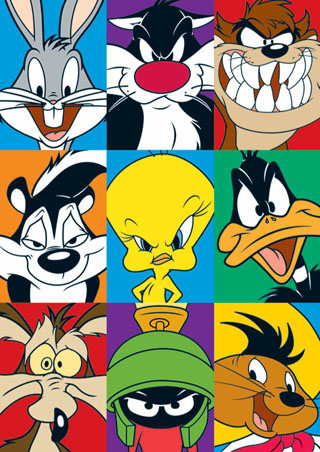 Posted by Jeff Winner at 4:24 PM No comments: 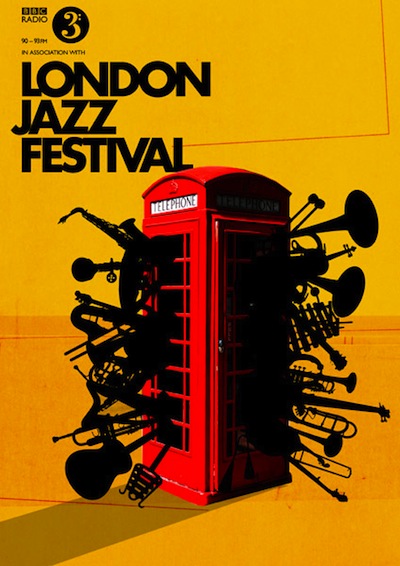 The London Jazz Festival will feature a live set of Raymond Scott's tunes performed by the Stu Brown Sextet on November 20th:

Drummer Stu Brown and his sextet bring the music of the “mad professor of cartoon music” Raymond Scott to life — through the slapstick musical mayhem of all your favourite 1940s Looney Tunes cartoons, The Simpsons and Ren & Stimpy — with crowd-pleasing energy and wit.
Posted by Jeff Winner at 1:39 PM No comments: