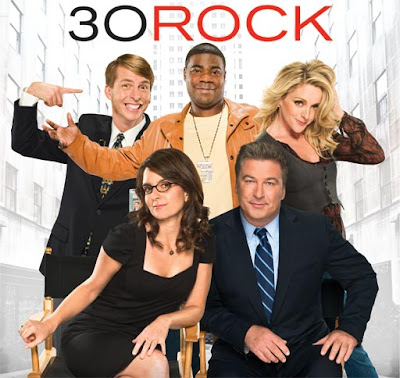 During the 1950s, Raymond Scott was seen by millions of television viewers every week on the show YOUR HIT PARADE, which was filmed at NBC's Studio 8H located at 30 Rockefeller Center in NYC. On October 18th, Scott's music returns to primetime NBC-TV — his tune "Rococo" will make a cameo on the hit series, 30 ROCK. The show was created by Tina Fey, based upon her experiences on Saturday Night Live, which is also filmed in Studio 8H in the '30 Rock' building. As Executive Producer and Composer, Jeff Richmond says, "I write all the music for 30 ROCK and I wanted to thank you for the Raymond Scott piece. Truly hip. It has a very important use. It's at the end and helps tie all the story lines together." UPDATE: Watch the entire episode: here.
Posted by Jeff Winner at 11:18 AM No comments: 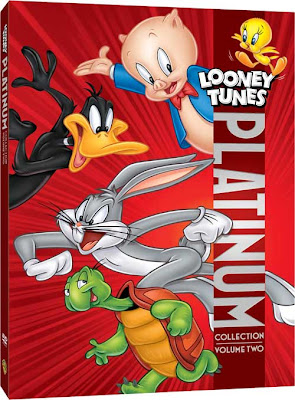 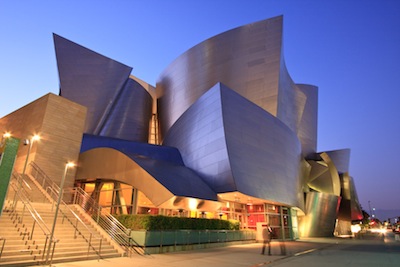 Though musical shape-shifter Raymond Scott may no longer be a household name, his inimitable “cartoon jazz” is instantly recognized by millions: it has been adapted to underscore the antics of BUGS BUNNY, DAFFY DUCK, REN & STIMPY, THE SIMPSONS, and many other cartoon characters for 75 years. Scott, moreover, was an inventor of instruments and a pioneer of electronic music.
In this unprecedented celebration of Scott’s polymorphic career, former OINGO BOINGO co-founder and guitarist STEVE BARTEK and his band (including other Oingo Boingo alums) find new takes on the composer’s early cartoon classics, while composer EGO PLUM’s ensemble re-envisions Scott’s farsighted electronica. Joining in is the Rogue Artists Ensemble who will stage a first-ever live interpretation of a vintage Scott film collaboration with MUPPETS creator JIM HENSON. 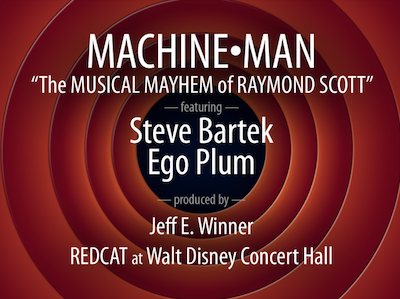 Posted by Jeff Winner at 1:50 PM No comments: 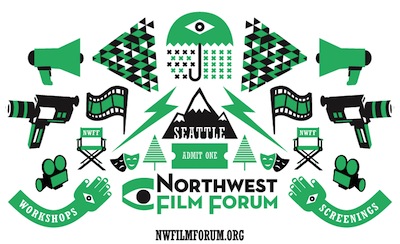 The award-winning documentary film, "DECONSTRUCTING DAD," will be screened twice during the 24th Annual Earshot Jazz Film Festival at the Northwest Film Forum on Saturday, October 27th, and Sunday, October 28th. The Film Forum is Seattle's premier film arts organization, known for “adventurous, spot-on programming” (Jazz Times) and praised as "one of the best festivals in America" (Seattle Times) the Earshot Jazz Festival brings concerts by some of the most important and emerging artists in the world, a series of rare jazz films, photo exhibits, panel discussions, educational programs and more. TICKETS: HERE