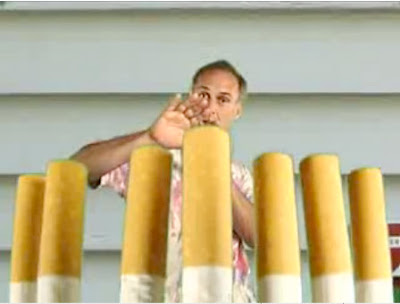 Steve dropped us a note: "I've just re-posted the movie because I was never satisfied with the quality of the original post. I was able to improve it a bit."
Posted by Irwin Chusid at 9:41 PM