You're Invited To Spend New Year's Eve In A Haunted House 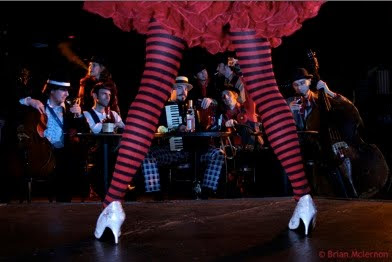 Like most of Raymond Scott's 1930s Quintette tunes, "New Year's Eve In A Haunted House" is a descriptive musical portrait of a specific fantasy. As Max "Bunny" Sparber observed, Scott "eschews the hammy organ and ghostly wailing typically associated with ghost-ridden mansions in favor of a sprightly horn-driven number. The piece could pass for a cheerful foxtrot, but for a single muted trumpet blast that interrupts the music with a moaning 'waah' sound and a percussion solo that includes an ominous chimes progression. There’s something haunting this song, that’s for sure; we should be grateful that it appears to be in a good mood." Welcome that good mood for the new year — watch > THIS < spirited live arrangement by Portland's Vagabond Opera.
Posted by Jeff Winner at 10:12 AM No comments: Links to this post 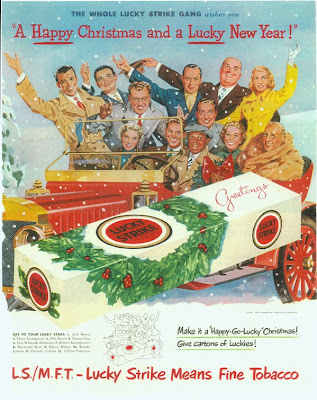 Raymond and his Your Hit Parade costars insist the Christmas tree isn't the only thing in your house that should light up this holiday season. May Santa bring you a car-sized carton of Luckies.
Ironically, Scott did not smoke. But he probably didn't object to getting paid for endorsing the show's sponsor. Here's a video of Dorothy Collins singing holiday praises for the brand.
Posted by Irwin Chusid at 12:01 AM No comments: Links to this post 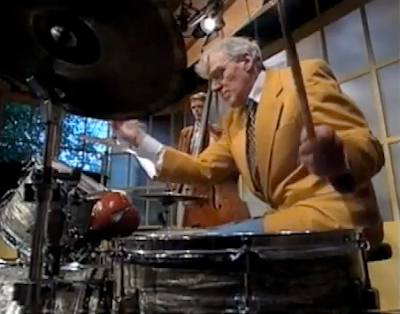 
Dutch TV footage of the original Beau Hunks Sextette's performance of Scott's "Powerhouse" from 1994 has been uploaded by designer/historian Piet Schreuders. The seg features some great camera angles of the players.

The band was originally called The Wooden Indians (after a Scott title) when their all-RS tribute CD, Celebration on the Planet Mars, was released by the VPRO that year. When it was reissued the following year on Basta, the band morphed into the BH6, an acknowledged spin-off of the much larger Beau Hunks Orchestra. 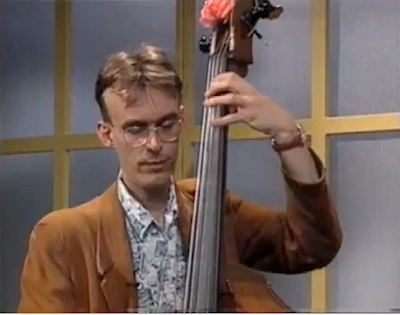 Bassist Gert-Jan Blom was in the vanguard of the RS revival. He first contacted me in 1992 after the release of the first Scott CD compilation, Powerhouse: Volume 1, which I co-produced in 1991 with Will Friedwald for the now-defunct Stash label. At the time, Scott was an obscure historical footnote; "Powerhouse" consisted of several melodies instantly familiar to every Earthling from its incessant use in Warner Bros. cartoons, but few knew its name or the composer. Gert-Jan recognized the importance of this music, and began to champion Scott in his native Netherlands in concert, on radio, and on CD. He was a significant force, along with Jeff Winner, in the first commercial release of Scott's historic Manhattan Research Inc. electronica from the 1950s and '60s. 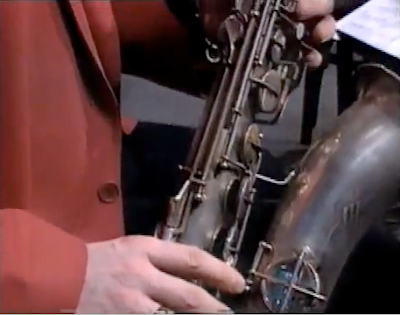 Beau Hunks saxophonist Robert Veen has revived saxophone classics from the early 20th century on several of his own CDs
Posted by Irwin Chusid at 9:35 PM No comments: Links to this post 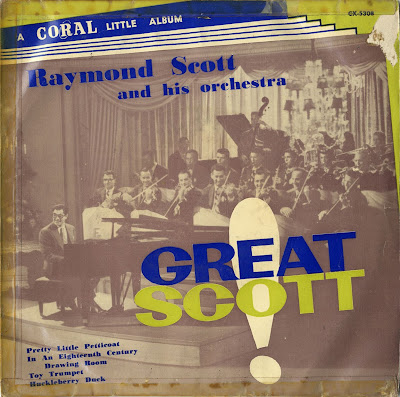 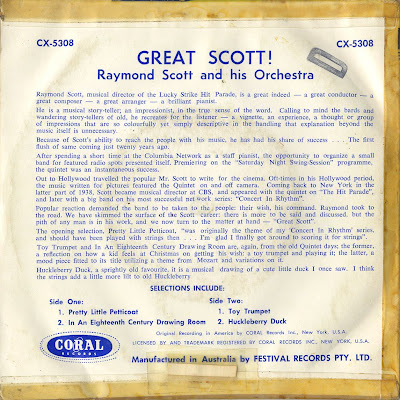 "Pretty Little Petticoat" was an orchestral composition by Scott which was used for several years in the early 1940s as a radio theme. It is unrelated to 1939's "Pretty Petticoat," three versions of which appear on the Raymond Scott Quintette CD Microphone Music.
Posted by Irwin Chusid at 12:49 AM No comments: Links to this post 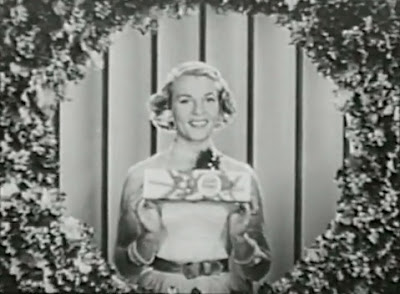 One of Raymond Scott's earliest and most-successful commercial jingles was "Be Happy, Go Lucky" for Lucky Strike cigarettes. A special Christmas modification was made to the tune for the 1950s TV show, YOUR HIT PARADE. Watch here as YHP star (and Scott's second wife) Dorothy Collins explains the virtues of gifting your loved ones tobacco. Then check-out more Raymond Scott videos on our YouTube Channel.

P.S. An interesting aside: the holiday version of the carton's packaging was crafted by another influential Raymond, the famous industrial designer Raymond Loewry.
Posted by Jeff Winner at 4:13 PM No comments: Links to this post 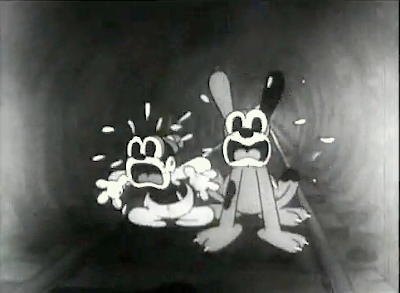 Raymond Scott's "Powerhouse," composed in 1937, discovered in 1932 cartoon. Thanks to Miguel Malla, tenor saxophonist of the Spanish band Racalmuto, for the archival alert.
Posted by Irwin Chusid at 3:09 PM 2 comments: Links to this post 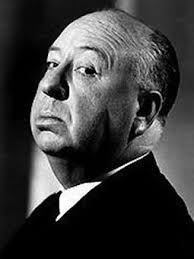 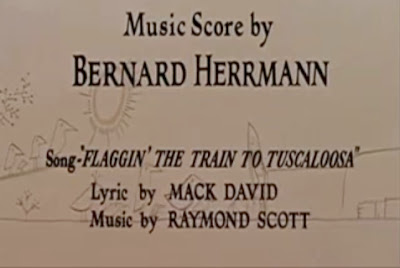