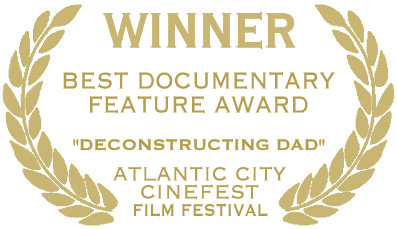 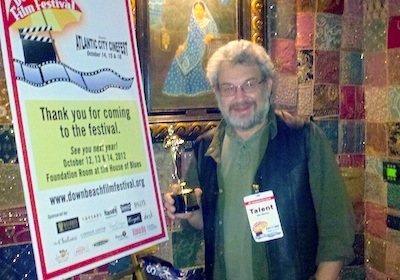 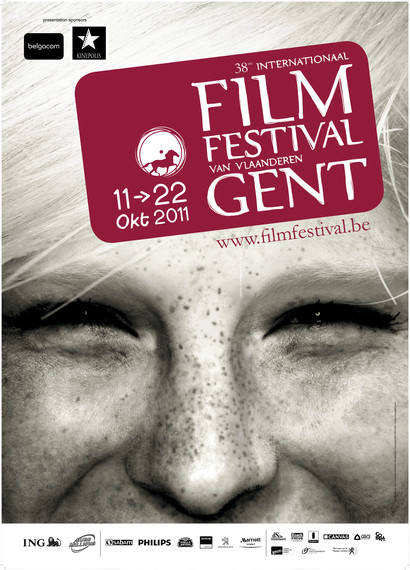 VARIETY placed the festival in its 'Top-50 must attend festivals of the world,' and THE WALL STREET JOURNAL called the festival 'one of the five European Film Festivals with character.'

"Established in 1974, the festival has developed into one of Europe's most prominent film events, attracting over 130,000 viewers each year." Sponsors include: ING®, Philips®, Stella Artois®, Peugot®, and Marriot® 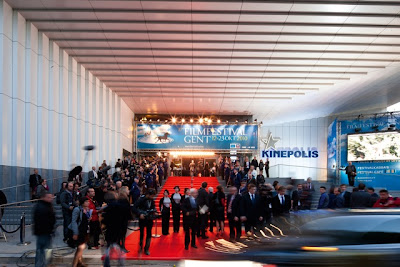 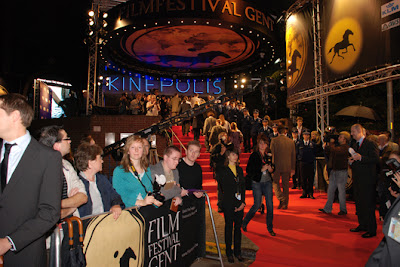 Posted by Jeff Winner at 9:07 AM No comments: 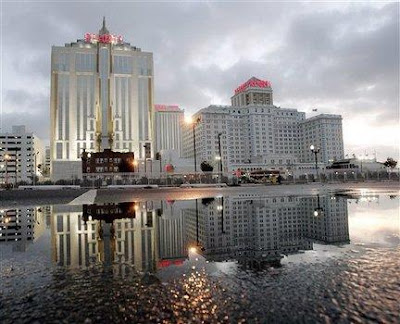 UPDATE 1: The film won the "Best Documentary Feature" Award. UPDATE 2: We were on the real boardwalk where "EMPIRE" takes place, and I learned this about the location of the movie theater: "Their 'Roaring Twenties' theme capitalizes on the success of the HBO series 'BOARDWALK EMPIRE' and accentuates the resort's Art Deco design, 1920s-era uniforms for employees, and music, drinks, and shows reminiscent of the period." Naturally, this retro environment was an appropriate setting for our film.
Posted by Jeff Winner at 10:36 PM No comments: