Coming from the Basta label in February 2014. 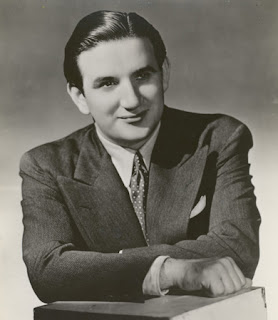 We turned over the entire Raymond Scott catalog ... 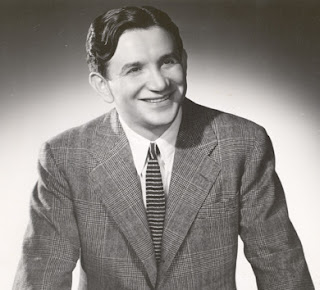 ... to three celebrated mixologists who work under group names: The Bran Flakes, The Evolution Control Committee, and Go Home Productions. 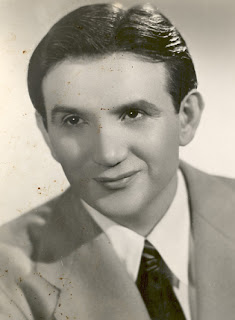 They were given hundreds of recordings owned by the Scott estate, in all genres, including unreleased material, spanning the mid-1930s to the mid-1980s. Jazz, orchestral, electronic, experimental, studio chatter, one-of-a-kind rarities. 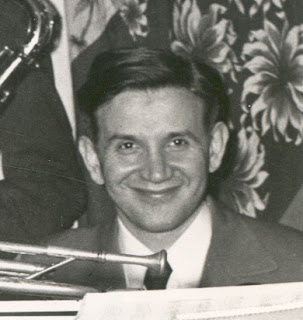 These gents were invited to have fun, keep it rhythmic, and make it percolate. Each contributed six audio montages with new titles, and they collaborated on Scott's signature tune, "Powerhouse." 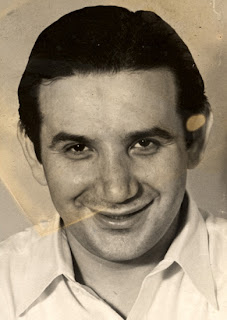 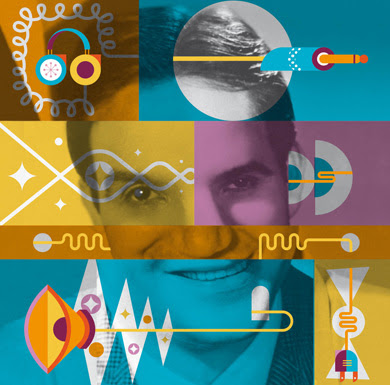 It's finished. Mixed, mastered, designed, packaged, and manufactured. You can preview three tracks on Soundcloud. Official release date is February 18.

Note: This post was originally published in May 2013. However, the US release was postponed due to a change of distributor for this release.
Posted by Irwin Chusid at 8:01 AM